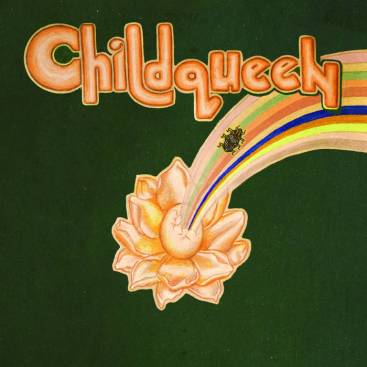 As soon as you put this album on you’ll be asking yourself what decade it fucking is. This is a modern mashup of ’60s, ’70s, and ’80s influences which, ya … cool, but it’s far from what makes it interesting. This is a modern day R&B equivalent to those early Beach Boys albums. You know the ones where Brian Wilson threw in musical elements, sophisticated and daring as all fuck, into a simple pop songs till they become the dense powerhouses we know and love today. Except, this is like a Smile or Pet Sounds you can fuck to. And if that’s not enough, this shit is backed by thick luscious string arrangements similar to Gainsbourg’s Histoire de Melody Nelson. Be warned, this shit is not crunchy munchy pop songs that lose their flavour after a couple chews. In fact, you might even hate it on your first try. But, please, don’t spit it out. This album rewards. The more you listen, the more it gives back.

These advanced yet compelling musical arrangements are no surprise to those that already know Bonet and her badassery. She’s a multi-instrumentalist that not only wrote these songs, but played most of the instruments on this shit. Ya, motherfuckers, she even played those beautifully arranged strings. Bonet grew up playing classical violin. Her father’s an opera singer and her mother a multi-instrumentalist. If you cut Bonet, she bleeds music. But please don’t try that shit, I’m only speaking metaphorically. That would be illegal and creepy. With all her talent, she didn’t try breaching into the classical world. Instead, she went straight R&B.

Like the greatest R&B masters before her, she builds these songs in layers. The first layers are bass lines so intoxicating you’ll get white-girl-drunk to them. As the layers are added, you’ll hear elements you’ve never heard before. There’s an entire fucking chorus of mouth-popping noises on “Another Time Lover” that come off as natural as a guitar track. About half a second into “Joy” you understand the Beach Boys reference as she multi-harmonizes in perfect pitch. Then, about twenty-second after that, you’ll understand why I brought up Gainsbourg, as those string arrangements are so romantic they’ll pick you up, carry you up the stairs, and pound the shit out of you. This album is short and sweet. It doesn’t take up much time. But it is sophistication tightly packed into hippy-themed sex tracks. The beauty, elegance, and ease with which Bonet performs these densely written tracks is not by chance, that’s pure fucking talent pouring into your ears.