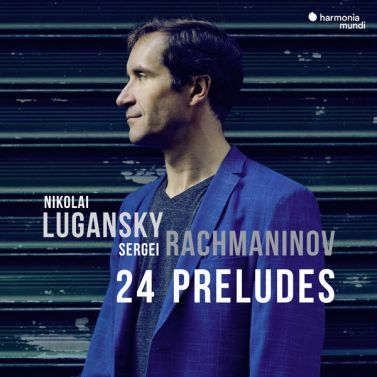 When I first gazed on a cast of Rachmaninov’s hands, I was awestruck. His hands were huge. His hands were bigger than the ones on alien-like NBA stars that palm basketballs and could crush full-grown human skulls. Rachmaninov’s hands are fucking huge. People have debated whether a syndrome (Marfan’s syndrome) gave Rachmaninov his famous 13-step stretch. No matter the cause, to no surprise, the other theory that jumped from person to person as we all gazed upon the illuminated cast in front of us was:

That motherfucker must have had a huge dick.

It’s not often that you get to listen to a composer play his own stuff. But, for some reason, Rachmaninov sucks at playing Rachmaninov. Sure, it’s an honour to listen to. But honestly? Meh. Despite what Alanis Morissette says, this is what ironic means. His shit rendition makes more sense when you learn that he hated playing these songs. He even called some of them “the thing” or “Frankenstein”. People in the classical world argue that that was the case because these songs reminded him of his own tortured past, or because he was a perfectionist and felt tortured for never being able to truly perfect them. My theory? Nirvana hated playing “Smells Like Teen Spirit”. Madonna won’t play “Like A Virgin”. Radiohead refuses to play “Creep”. Rach hated playing his fucking preludes. It’s as simple as that. But, when it comes to Rach, the original is not the best. Thus a platform opens for some other motherfucker to jump in and take over the gig. The hurdles in the way are: Rachmaninov is really, really fucking hard to play. And, if that’s not enough, the G.O.A.T. (Greatest. Of. All. Time. if you don’t know) pianists have already pitched their two cents on this shit. So, good fucking luck.

It’s not just Rach’s hand span or technique that makes these pieces difficult to play, it’s being all smooth about this shit. Tons of talented fucks get so deep into the technicality of the pieces that they end up pounding the shit out of the piano like NFL football players. To make this shit look easy, to be graceful and seamless? It takes a true piano pimp. So, when someone releases a Rach record, they have better step the fuck up. Cause you can’t fuck around with Rachmaninov. He’s better than you. A few renowned Rach pimps are: Vladimir Horowitz, Rustem Hayroudinoff, Alexis Weissenberg, Sviatoslav Richter, and Arthur Rubinstein.

And someone give Nikolai Lugansky a fur jacket and big purple hat to go with his large hands (and, what I assume is, his giant penis). This motherfucker is a pure Rach pimp. He’s slick as fuck on the keys and, a huge plus, this is a modern recording. So you don’t have to deal with all those fucking pops and cracks on the older interpretations. This man lives, breathes, and shits Rachmaninov. And it’s paid off in full.